Former Manchester United defender Fabio da Silva said that he is happy to be back in the Premier League for Middlesbrough. 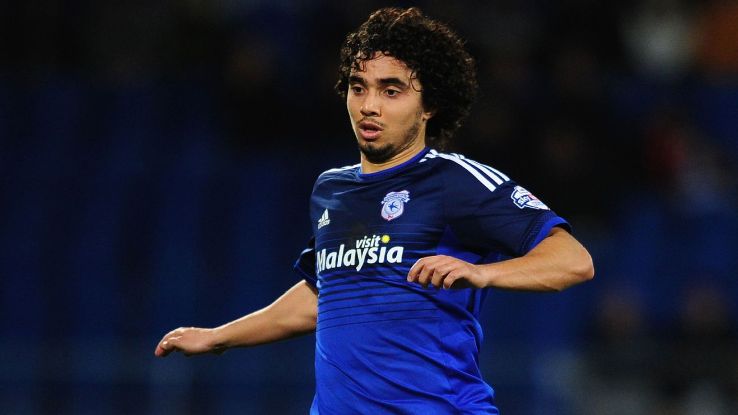 The former Cardiff player has signed a two-year contract that will see him play for the Premier Leauge side for the next two seasons.

He made his debut in the match against Chelsea and had since then featured in several games against Fulham, Leicester City, and Hull.

Fabio da Silva said that he is doing his best to impress his coach and to ensure that he gets into the first team.

He stated that it was a wonderful thing for him to be playing again in the Premier League and it is up to him to ensure that he makes an impact in the team.

He said that he is happy to play for Middlesbrough and that there is a good atmosphere within the team. He stated that there are some quality players here and that they have so far made a good start to the season. You just have to see the result against the bigger side to find out that the players are fighting on the pitch.

Fabio da Silva said that it is an excellent opportunity for him to prove that he can play at the highest level after having a couple of seasons in the Championship. He said that the manager has been good to him and that he has allowed him to get back his confidence.