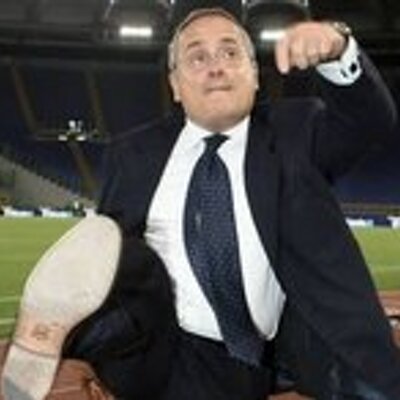 Speaking to reporters, Lolito clarified that Milinkovic-Savic was never placed in the transfer market in the first place but the club may consider any significant offers for the Serbian before the transfer deadline, he said: “I did not put on sale Milinkovic, as in all things, absurd offers will be evaluated, in the exclusive interest of the club. However, I have not ever perceived an emolument, unlike many other colleagues of mine.”
END_OF_DOCUMENT_TOKEN_TO_BE_REPLACED 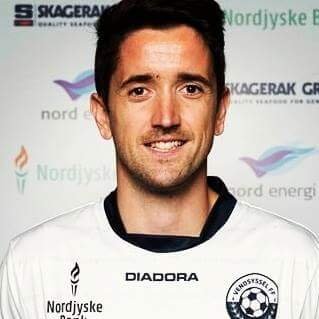 While Rafael continues with Lyon, Fabio’s deal with Nantes means he would be reunited with his brother in France. The Ligue 1 has had two twins playing in the league of recent. Zlatko and Zoran Vujovic both featured for Bordeaux in 1986/87 which culminated in them lifting the title that year.
END_OF_DOCUMENT_TOKEN_TO_BE_REPLACED 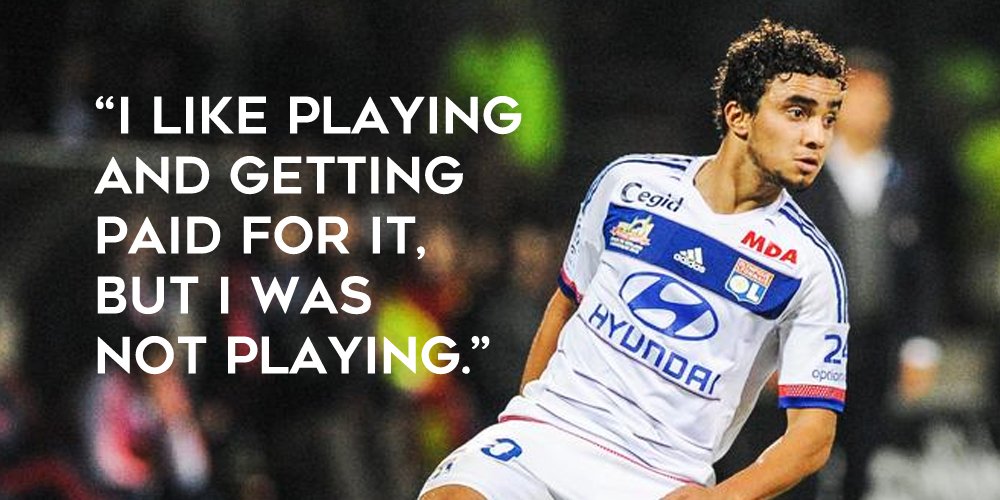 Rafael decided to use his money to pay for a robot, allowing children in hospital to speak to players on match days. END_OF_DOCUMENT_TOKEN_TO_BE_REPLACED The player was reported to be on his way to Belo Horizonte club Cruzeiro but he seems he would prefer a chance to remain in a European top side. He had moved with his identical twin Raphael to Manchester United from Fluminense in 2008. The then 18-year olds were acquired by the top Premier League side as they could not separate the boys at their age, despite having interest in just Fabio. END_OF_DOCUMENT_TOKEN_TO_BE_REPLACED

Middlesbrough defender Fabio da Silva believes that his team has a great chance of winning promotion back to the Premier League this season.

He said that it was a disappointment for the players to have been relegated and that they are looking forward to changing that.

He said that the players were quite good at the back and it was up front that things did not function well. He believes that the manager knows that and that he will be looking for ways to strengthen the attacking options of the team.

Fabio da Silva said that they already have a good team and that if they want to win promotion back, they will need to keep all the players together. He said that Newcastle United showed the way last season and that they should be looking to do the same.

He believes that life in the championship will not be easy and that they will need to stick together if they want to win promotion back. Fabio da Silva said that the players should take responsibility for what happened last season and it is up to them to fix it by wining promotion. END_OF_DOCUMENT_TOKEN_TO_BE_REPLACED