According to ESPN, Manchester United have no intention of selling Marcus Rashford in this window, as they plan on offering the forward a new contract. The Red Devils value the 24-year-old at a staggering £120 million, which could be designed to ward off PSG’s reported interest. Manchester United have no plans to part ways with Marcus Rashford, despite the forward enduring a difficult period at the club. The England international has been in a bad run of form, beginning at the start of last season. 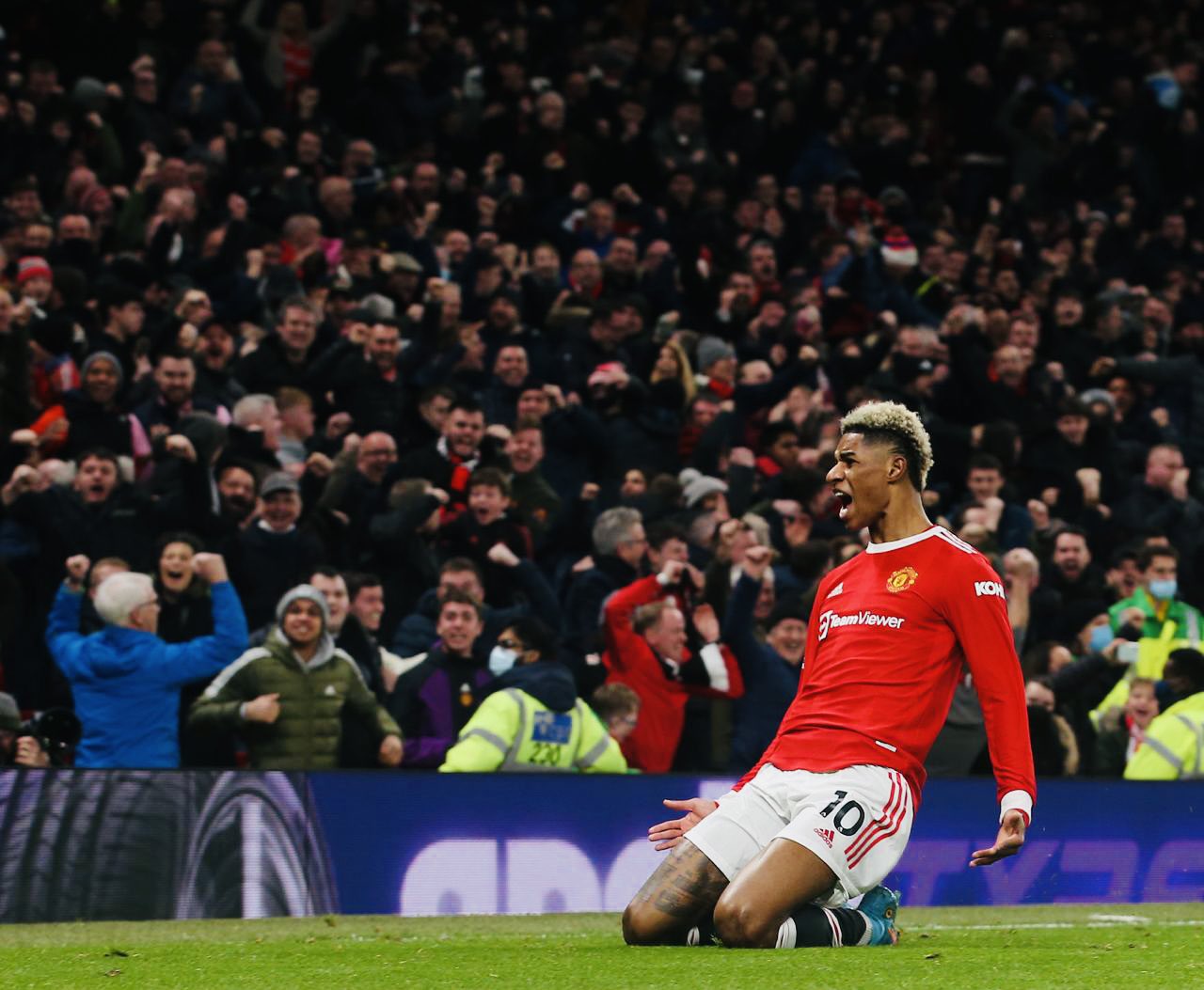 He still hasn’t hit the required sharpness following struggles with fitness issues. However, many believe the club’s overall form has affected the forward, as he ended the previous campaign with four goals and two assists in 25 league games. Speculation has been rife about his future since the end of the season, with many clubs reportedly showing an interest in signing the forward. However, so far, Manchester United have not hinted at accepting any bids for the 24-year-old, and that stance is about to continue. END_OF_DOCUMENT_TOKEN_TO_BE_REPLACED